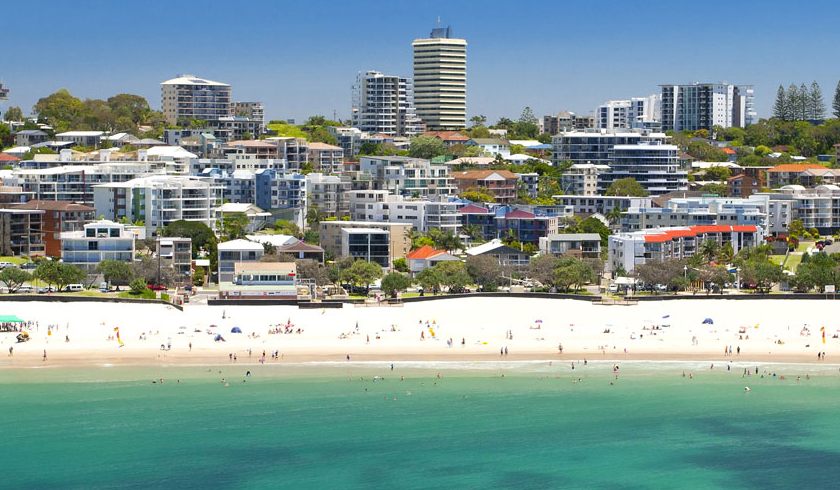 The cities along the Sunshine Coast began as basic ports, or even jetties for the timber industry in the 1870s-1890s because the region was once home to magnificent stands of forest. The roads in the region typically began as snigging tracks to haul timber. Timber traders utilized the region's creeks, rivers, and lakes as seaways to transport across their cedar-based logs and the resulting wood was shipped all the way to Europe.

During the Gympie Gold Rush (1867) Prospectors climbed Gympie's Sunshine Coast mountains to develop roads that were more convenient to and from the goldfields of Gympie. Following the completion of the railway line connecting Gympie the towns along the coast and the river are mainly ports for the first river trade, were bypassed.

In the late 1890s, various small-farming (fruit as well as dairy) had replaced the cattle-and-timber economy of earlier years. In the 1890s, pineapples and sugarcane proved crucial to the production of the region. Numerous small towns and hamlets were now being built. Produce was first taken by horse to Landsborough and then on to Eudlo in 1891.